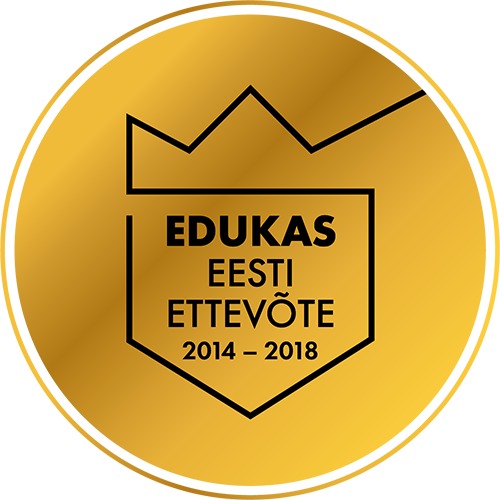 Electrical work company Newin OÜ is founded in 2007 and is based on Estonian capital. Withe the centre in Tartu, Newin also has departments in Valga and Jõhvi. 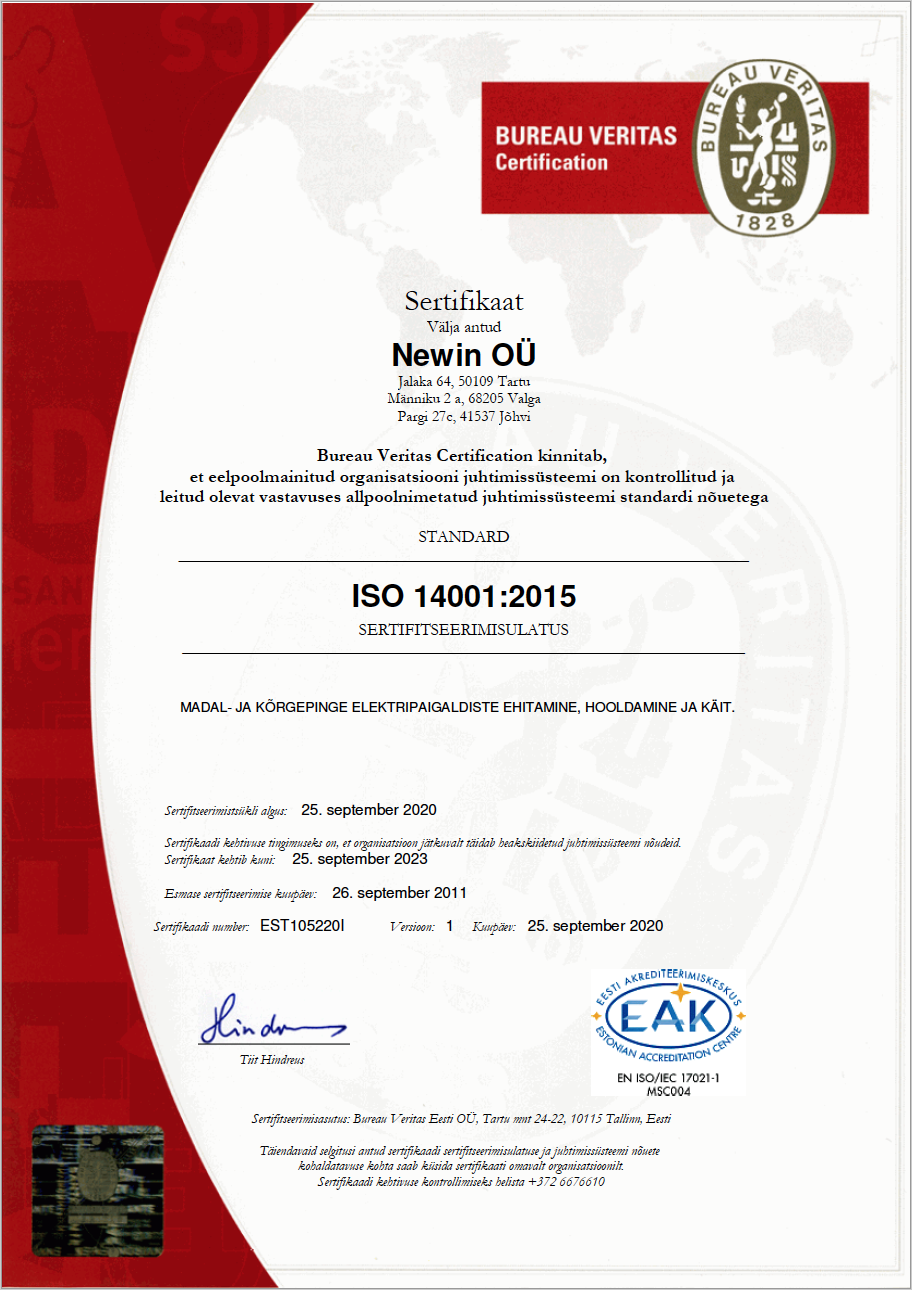 Our financial situation is characterized by high credit ranking and related awards of a successful company.